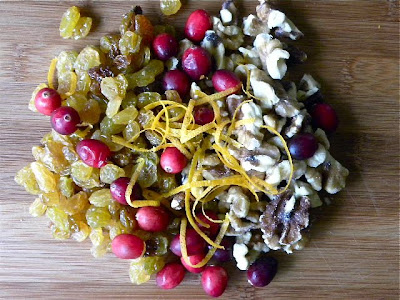 As a kid I never touched the cranberry sauce. It was always plopped out on a plate and laid sideways to do a jelly dance. I must have been forced to try it at some point because I have the memory of my eyeballs rolling back in my head and my tongue shrinking inside my mouth from the bitter tart taste of the jellyfied excuse for cranberry sauce.
At some point early on in my marriage, when I was just in the beginnings of developing my Thanksgiving Day menu, I came across a recipe for Cranberry Relish in my Better Homes and Gardens New Cookbook. I gave it a try and it turned me into a believer! I have made it ever since, with a few minor adjustments. 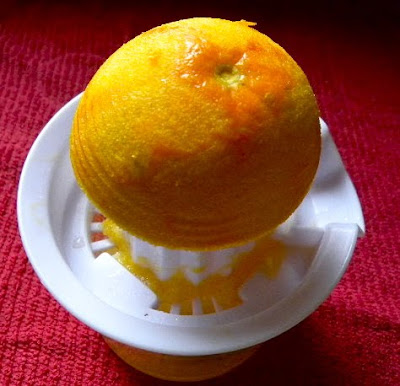 One being that I zest an orange and squeeze the juice from it adding enough additional water to make 3/4 of a cup of liquid. The original just calls for 3/4 cup orange juice. I also use brown sugar, and walnuts instead of pecans….but have been known to use pecans depending on my mood. 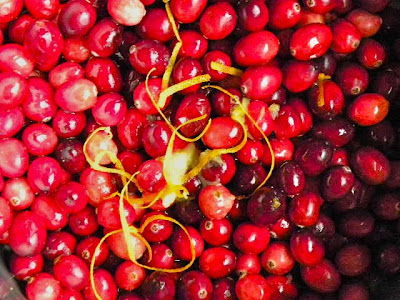 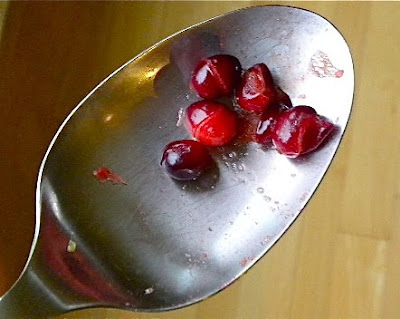 2. Add remaining ingredients: nuts, raisins, cinnamon, nutmeg, and clove, stir to combine. Turn heat down to low, continue to cook for another 5-10 minutes until relish has cooked down and becomes thick. 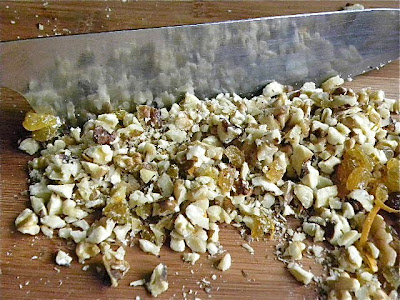 The best thing about this recipe is you can do it up to a week in advance. Check it right off your list. If you do make it ahead of time be sure to store it in an airtight container, pull it out an hour or so before dinner, relish should be room temperature when served. 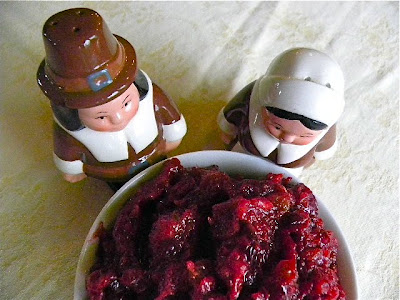 These are my Pilgrim friends. They are guest at my table every year. My sister has some Pilgrim friends too, that make an appearance when Thanksgiving is celebrated at her house. Mine usually come out a few days in advance and just hang around….these two got themselves in a bit of a pickle with the Cranberry Relish. They didn’t know I was watching and taking pictures of them as they……well I don’t want to ruin it for you….you’re just going to have to come back and see for yourselves.
Rascally Pilgrims.
Two more days until I get to hear my father say, “bring on the second Turkey!”, five minutes into the meal. He cracks himself up every year with that one.
Ya’ll come back now ya hear!
Previous Post: « HOMEmade gifts- GRANOLA
Next Post: Rascally Pilgrims »